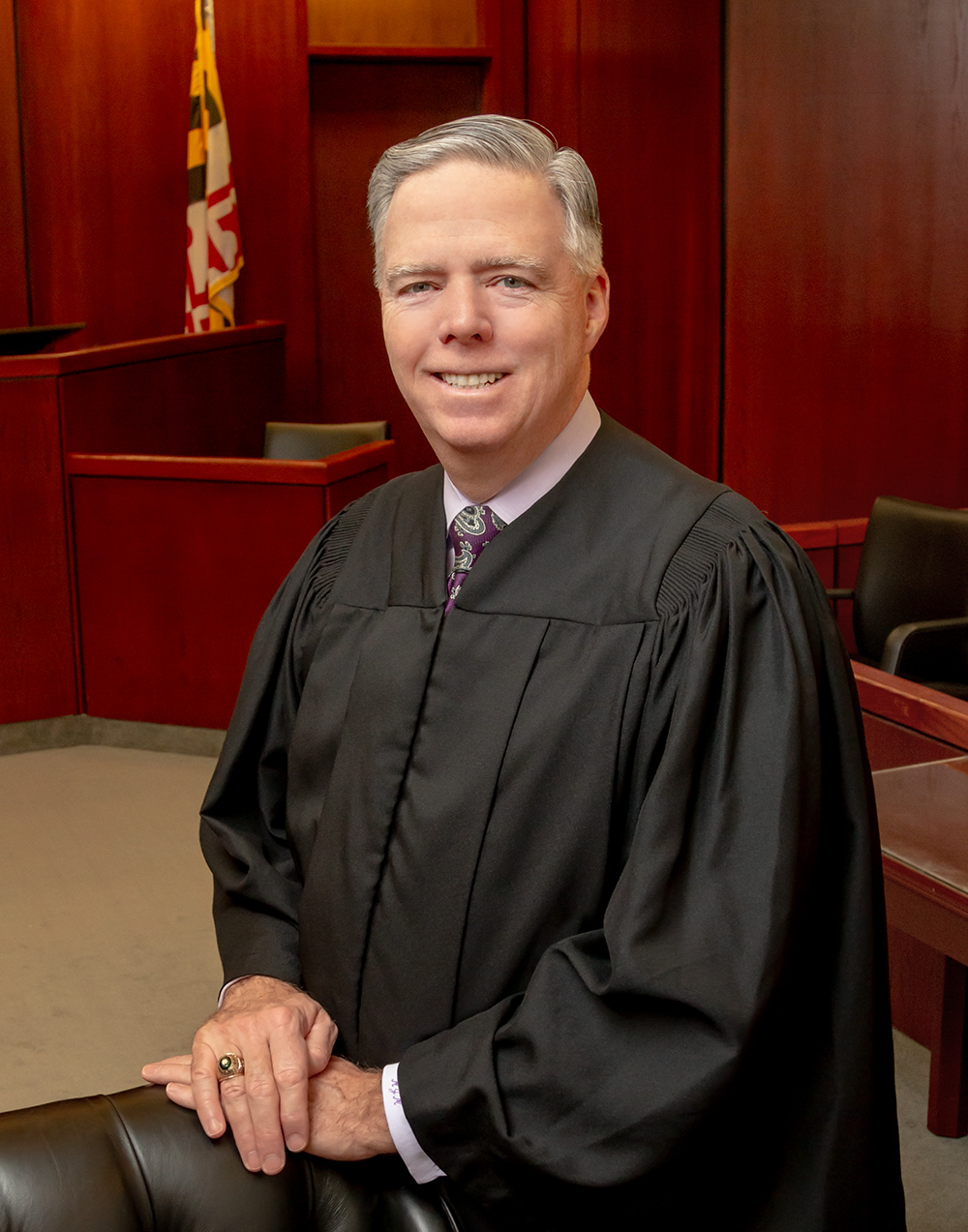 Judge Michael McAuliffe has received the highest honors available to a trial lawyer. In 2018, he was elected to the American College of Trial Lawyers, a select group limited to the top 1% of the lawyers in each state. He was three times named “Lawyer of the Year” by Best Lawyers Magazine. He has been named to Best Lawyers in Washington (Washington Post), Best Lawyers in Maryland (Baltimore Sun) and Best Lawyers in America. He has been named to “Super Lawyers” every year since 2007, and to Top Rated Lawyers by the Wall Street Journal. He received a commendation from the International Trial Lawyers Association.

Prior to being appointed to the Circuit Court for Montgomery County, Judge McAuliffe spent 32 years in private practice in the Rockville law firm of Ethridge, Quinn, Kemp, McAuliffe, Rowan & Hartinger. He represented individuals, small businesses and local municipalities in civil and criminal cases ranging from medical malpractice to construction defects to homicides. He tried hundreds of cases to verdict in State and Federal courts in the Mid-Atlantic region, and he argued dozens of appeals to the appellate courts. For the past ten years, he has served as trial lawyer for Montgomery County and the Board of Education for Montgomery County in complex occupational disease cases.

Judge McAuliffe was born in Washington, DC and moved to Montgomery County as a child. He attended public schools in the County, graduated from Our Lady of Good Counsel High School and the University of Notre Dame. In 2000 he was named to the Notre Dame Student Wall of Fame. He received his law degree from Georgetown University Law Center With Honors. At Georgetown, he was a member of the American Criminal Law Review.

Judge McAuliffe served as the Chair of the Board of Trustees of the Academy of the Holy Cross, and coached girls’ basketball for St. Jude Elementary School in Aspen Hill. He volunteered for the Boy Scouts and for Shepherd’s Table in Silver Spring, serving dinners to those in need.