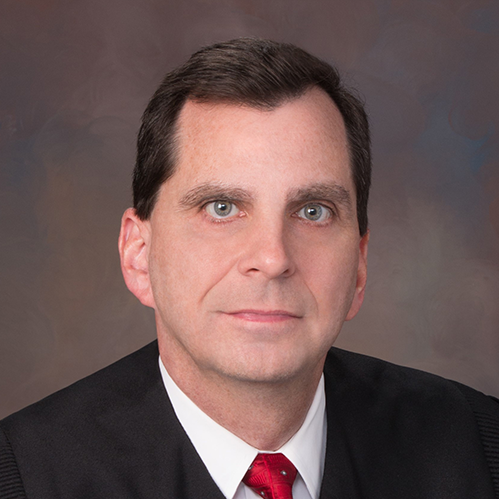 Prior to joining the Circuit Court bench, Judge Lease practiced law for 26 years and had an extensive trial and appellate practice in both state and federal courts.  He was a co-founding member of the Rockville law firm Smith, Lease & Goldstein, where he practiced for 18 years before being appointed to the Bench. During his legal career, Judge Lease received numerous awards including the highest ratings from Martindale, Hubble and Avvo and has been recognized as a Maryland Super Lawyer by Thomson Reuters for more than 10 years.

Judge Lease served for 16 years on the Board of Directors of Voices for Children, the Court Appointed Special Advocate program here in Montgomery County, and served as the president of this organization.