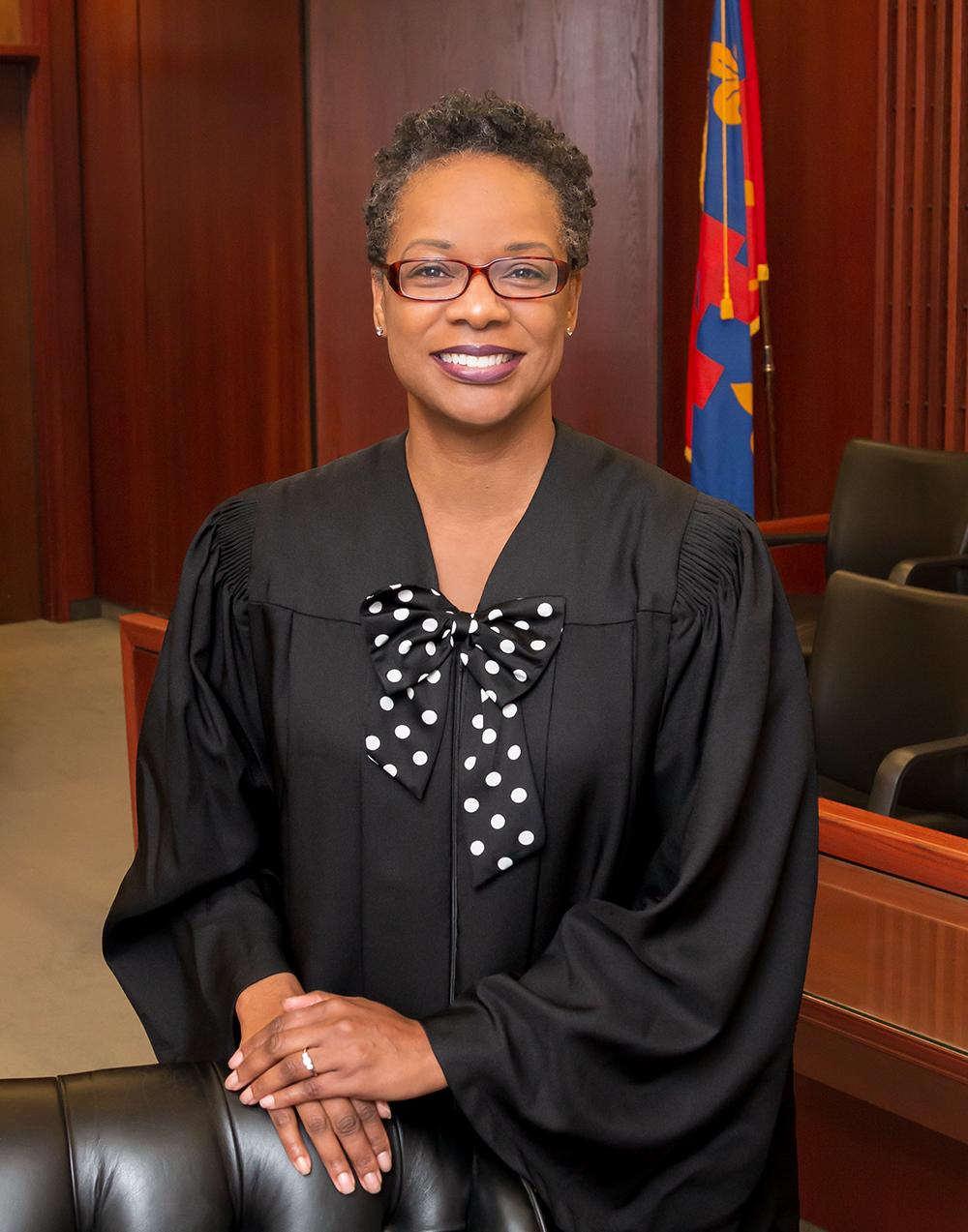 Judge Bibi M. Berry was born and raised in Washington, D.C. and moved to Montgomery County, Maryland in 2005, where she has resided ever since. She attended Benjamin Banneker High School in D.C., received her BA in Psychology from Howard University and received her J.D. from Georgetown University Law Center in 2001. Judge Berry’s 24 plus year career in the legal field began as a legal assistant and law clerk with Arnold & Porter in Washington D.C. After receiving her J.D., Judge Berry began her career as a litigator with Joseph, Greenwald & Laake, P.A. She moved from there to Paley Rothman, where she ascended to a Principal member before joining the Bench as a Family Magistrate in 2017.

Judge Berry is mediation trained and frequently uses her communication and listening skills to explain to litigants the judicial process and to offer fair and reasonable solutions to disputes. During her litigation career, she accepted multiple court appointments as child counsel, in addition to representing adults in family litigation and as a result, employs a child-centered focus on the family disputes over which she has presided.

Judge Berry credits her love of the law and teaching in large part to her parents. Her father, Lawrence Berry, now deceased, taught mathematics in the D.C. Public School system for much of his adult life. Her mother, Dr. Peggy Ann Berry, taught at the university level and ultimately led Howard University’s summer school and continuation education program until she retired. Judge Berry has a daughter who recently graduated from Howard University.

Appointed by Governor Lawrence J. Hogan, Jr. on December 10, 2019, Judge Berry was sworn as an Associate Judge of the Circuit Court for Montgomery County, Maryland on December 27, 2019. Judge Berry is proud of her career long commitment to service to the legal and lay community and will continue to steadfastly serve the people of our community with kindness, diligence, distinction and unwavering dedication.

For more information about Judge Berry, go to electjudgebibiberry.com